Dr. Sarah Wolverton is a licensed Doctor of Chiropractic. She has a chiropractic practice in Boise, Idaho, but has always had the desire to combine her love for animals and chiropractic. After all, it was a horse that got her into chiropractic in the first place.

Dr. Sarah, a native of Twin Falls, Idaho, began riding horses at the age of five. She continued to ride by competing in 4-H, then open horse shows, and eventually at the national level. Traveling long distances to shows was unavoidable. Her older horse often had to deal with the pain and stiffness of long trailer hauls until his behavior became too problematic. He didn’t know any other way to communicate his pain and discomfort to Sarah other than being uncooperative. Finally it was suggested that she find a chiropractor to adjust her frustrated horse. Sarah was so amazed at the results that she became fascinated with chiropractic and its application to people and animals. At the age of nineteen, she began the eight-year journey to her chiropractic degree. This included an undergraduate degree in Kinesiology from the University of Colorado, a Doctor of Chiropractic degree from Palmer West, and Veterinary Orthopedic Manipulation training and certification in St. Louis, Missouri. 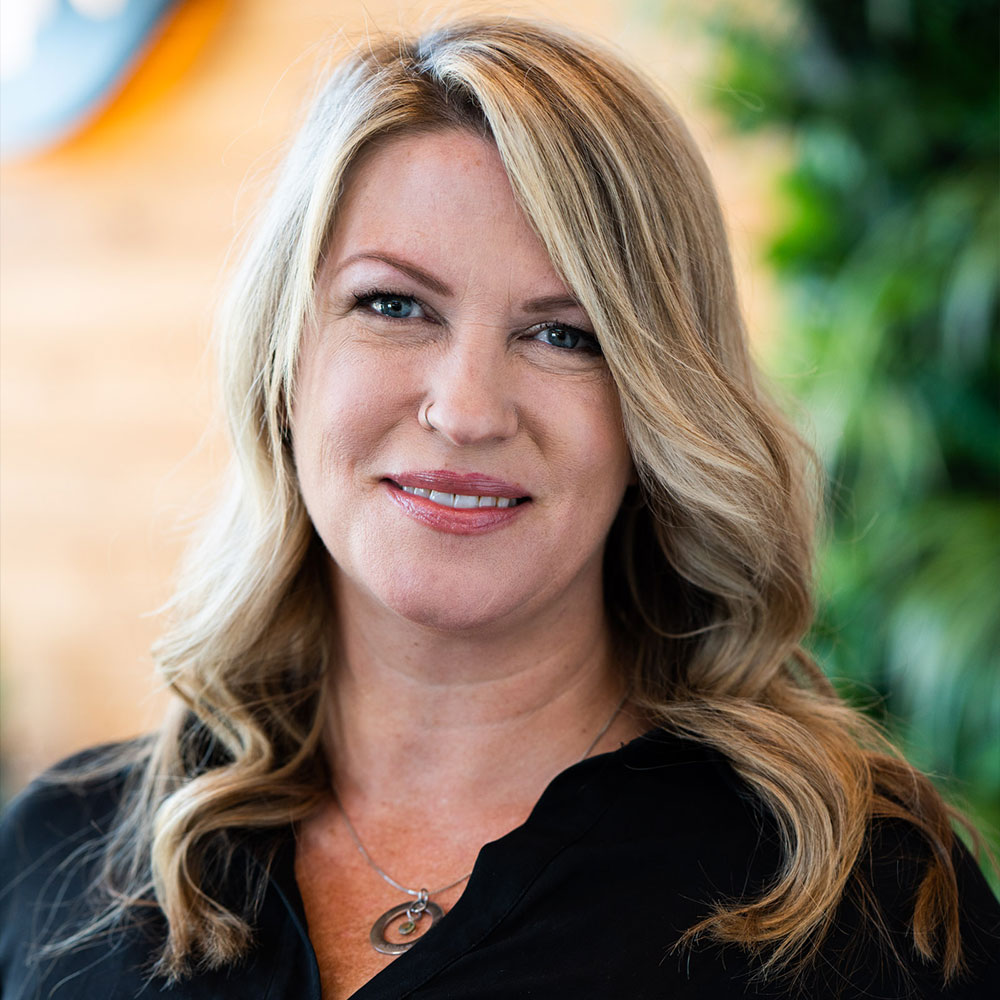 COVID-19 Precautions:
Masks are welcomed but not required when visiting our hospital. If you would prefer your appointment to be completed curbside (for safety or convenience) please let our team know. If you're in our parking lot, you can come in! Thank you.
X